2021-01-08 13:20:52
Abstract A research team at the Tokyo Institute of Technology and Waseda University has successfully produced high-quality thin-film monocrystalline silicon, which has reduced the crystal defect density to the silicon wafer level, which is more than ten times higher than the previous one. In theory, this method can increase the production of raw materials to almost a hundred... 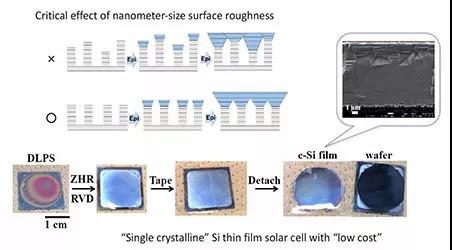 A research team at the Tokyo Institute of Technology and Waseda University has successfully produced high-quality thin-film monocrystalline silicon, which has reduced the crystal defect density to the silicon wafer level, which is more than ten times higher than the previous one. In theory, this method can increase the production of raw materials to almost 100%. Therefore, we expect this technology to significantly reduce the production cost of silicon crystals while ensuring the power generation efficiency of monocrystalline silicon solar cells.

Converting solar energy into electricity is an effective way to address global warming caused by carbon dioxide emissions. The core of the solar power generation system is a monocrystalline silicon solar cell, which makes the monocrystalline silicon solar cell thinner, and it is possible to greatly reduce the cost of raw materials occupying about 40% of the module cost. It also makes single crystal silicon more flexible and lighter, and increases its usage and cost.

In addition, as a method of reducing the cost, a solar cell using a double-hole silicon layer (DPSL) thin film single crystal silicon has attracted attention. The challenges in the field of monocrystalline silicon solar cells are: 1. The formation of high quality thin film silicon between silicon layers. 2. A porous structure (peeling) that can be easily peeled off is achieved. 3. Improve growth rate and production of silicon raw materials. 4. There is no waste after stripping, and you can continue to use the template.

In order to overcome these challenges, it is necessary to understand and determine the main factors of the quality of thin film crystals grown on porous silicon, and to develop a technique for controlling these materials.

A joint research group consisting of Professor Manabu Ihara of Tokyo University of Technology and Associate Professor Kei Hasegawa and Dr. Suguru Noda of Waseda University has developed a high-quality single crystal silicon with a thickness of about 10 microns, which reduces the crystal defect density to At the silicon wafer level, the growth rate is 10 times higher than before. First, nanoscale porous silicon is formed on the surface of a single crystal silicon wafer by electrochemical techniques. Secondly, the surface is smoothed to 0.2 to 0.3 nm by a unique zone heating recrystallization method (ZHR), and a single crystal film having high crystal quality is obtained by high-speed growth of the substrate. The double-layer porous silicon layer can be used to easily strip the film, and the substrate can be used or utilized as an evaporation source for film growth, thereby greatly reducing material loss. By changing the conditions of the ZHR method, the roughness of the surface of the underlying substrate is reduced, the defect density of the thin film crystal is reduced, and finally it is successfully reduced to 1/10 of the silicon wafer. This quantitative indicates that the surface roughness range of only 0.1 to 0.2 nm (several layers at the atomic level) has an important influence on the formation of crystal defects, which is also an interesting place for the crystal growth mechanism.

The film formation rate and conversion rate from the silicon source to the thin film silicon are the bottleneck for the production of thin film single crystal silicon. Chemical vapor deposition (CVD) is mainly used for epitaxial growth, and the maximum film formation rate is several micrometers per hour, and the yield is about 10%. In the laboratory of Noda University of Waseda, the evaporation of the raw material Si is carried out at a temperature greater than 2000 Â° C instead of conventional physical vapor deposition (PVD) (the raw material Si evaporates at a temperature of about 1414 Â° C), rapid evaporation method (RVD) was developed for high Si vapor pressure capable of depositing Si at 10 Î¼m/min. Researchers have found that ZHR technology solves technical problems and greatly reduces manufacturing costs during the stripping process.

Based on the results of this study, the team not only discovered the main factors that improve the quality of the crystal, but the researchers successfully controlled the growth rate during the rapid growth of porous silicon. The results were published on the CrystEngComm journal of the Royal Society of Chemistry (RSC) and will appear on the internal cover of the journal.

The products are mainly exported to East Asia, South America, Western Europe, Australia and Taiwan markets. We are China's major exporters of Pyrite, "Hengkai Metallurgical " is the first brand of high grade pyrite export. Products are widely as increase sulfur agent used in smelting and casting, fillers of grinding wheel's abrasive, soil conditioner, as the adsorbent of heavy metals in wastewater, filler of core-spun yarn, lithium battery cathode materials, by the user praise and trust. 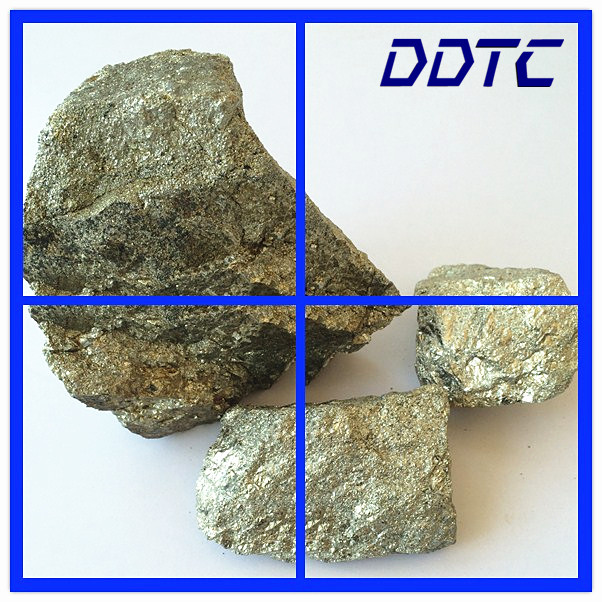