Prospects for superhard materials in the diamond industry

2018-12-12 04:08:33
Diamond is the hardest thing in nature, so its performance as an abrasive and cutting tool is unparalleled. Taking a diamond turning tool as an example, the radius of the cutting edge can be sharpened to a scanning electron microscope, SEM, and cannot be detected. Until now, no material has been replaced. It can often be used to obtain mirrors. It is widely used in the fields of instrumentation, electronics, optics, etc., and it is an indispensable material for cutting tools, but it is expensive. Sharpening requires superb skill, so it has always hindered its wide range of applications. Due to its superior performance and superb application, superhard materials have evolved from metal processing to areas where traditional processing such as optical glass processing, stone processing, ceramic processing, hard and brittle materials processing is difficult. Natural single crystal diamonds have anisotropy, so the hardness of each crystal plane is very different. When the tool is sharpened, the soft side is selected as the grinding surface, and the hard surface is used as the rake face or the flank face. This brings favorable conditions for grinding. Because of its anisotropy, in the use, reasonable choice of crystal plane must be considered. For example, the anvil of the hardness tester, in use, uses the pressure or bounce to measure The hardness of the material is measured, but the results vary depending on the hardness of the working surface. Of course, the hard surface is advantageous for prolonging the life. For example, the wire drawing die made of natural diamond, because the working face of the hole is composed of crystal faces, The hardness is inconsistent, the wear will be uneven, and the stress difference will be caused to the circular section of the wire. The hardness will be uneven, which will affect the use. The diamond sintered body and the thick film diamond will become very useful in this kind of products due to isotropy. favorable. PCD and PCBN have different properties due to their different crystal grains, and they must be reasonably selected. Thick-film diamond is pure diamond, its hardness is close to that of natural diamond, and PCD and PCDN are sintered by mixing diamond powder and binder. Therefore, the hardness is affected by the binder, and its hardness is not as good as the former. Precautions in the application of diamond and superhard materials Natural single crystal diamond In the current ultra-precision machining, natural single crystal diamond cutting tools are essential. It achieves an extremely sharp cutting edge with a radius of the edge of the cutting edge that is not detectable by scanning electron microscopy (SEM). According to Prof. Igawa, Professor of Osaka University, Japan, the minimum is 2~4nm, which is the highest level at present, which is calculated from the chip with a thickness of 1nm obtained by cutting. In 1986, a diamond edge evaluation committee was set up in Japan to solve the measurement problem of the tool tip. It has not been solved very well today, but it has been raised from 0.05Î¼m to 2~4nm. In 1992, Toshiba Shoji of Toshiba Machinery also proposed the use of scanning tunneling microscopy (STM) or atomic force microscopy (AFM) for testing. However, it has not been reported. The Chinese Academy of Technology in China reported the use of AFM in 1996. Progress has been made, which is a gratifying achievement. The sharpening of diamond cutting tools has not been small. But still based on experience, it is still a subject to be solved. The geometric parameters of diamond cutting tools may be under-exercised, so it remains to be explored so far. Generally, the rake angle is 0Â°, the back angle is 5-6Â°, and there are two kinds of ends. One is an arc and the other is a straight line. The latter is sometimes called a wiper, and its length is based on the material to be processed. Come choose. The adjustment of the circular turning tool during the cutting process is relatively simple, and the adjustment of the flat blade is relatively time consuming. If applied in high-precision surface machining, the sharpening requirements of the arc are very strict, and the accuracy of its precision will be copied on the surface. According to the data, the Osaka diamond manufacturing facility in Japan can reach RÂ±0.05Î¼m several years ago, and the UK is even higher, reaching RÂ±0.02Î¼m. During the cutting process, the thermal conductivity of diamond is superior and the heat dissipation is fast, but it should be noted that the cutting heat should not be higher than 700 Â°C, otherwise graphitization will occur and the tool will wear out quickly. Because diamond reacts with W, Ta, Ti, Zr, Fe, Ni, Co, Mn, Cr, Pt, etc. at high temperatures. The appearance of diamond sintered body (PCD) PCD has replaced natural single crystal diamond in many respects. Compared with natural diamond, PCD is cheaper and sharper than natural diamond, so its application and promotion are particularly rapid. Most of the new materials that emerged are mostly difficult-to-machine materials, such as high-silicon aluminum alloys, which are used extensively in pistons for automotive engines. Generally, an aluminum alloy containing less than 10% silicon can be cut with a cemented carbide tool, but if the silicon content exceeds 10%, the PCD can only be used. Currently, the silicon content of high-silicon aluminum alloys is above 12%, and some have reached more than 18%, so non-PCD is none other than. However, due to the variety of PCDs, there is a need for reasonable choice. Its particle size, concentration, etc. will affect the hardness, wear resistance and other properties. Therefore, it must also be based on the type of material being processed in the application. Various characteristics such as hardness are considered to consider reasonable parameters. Because of its isotropy, wear resistance is better, and it is even better than natural single crystal diamond. 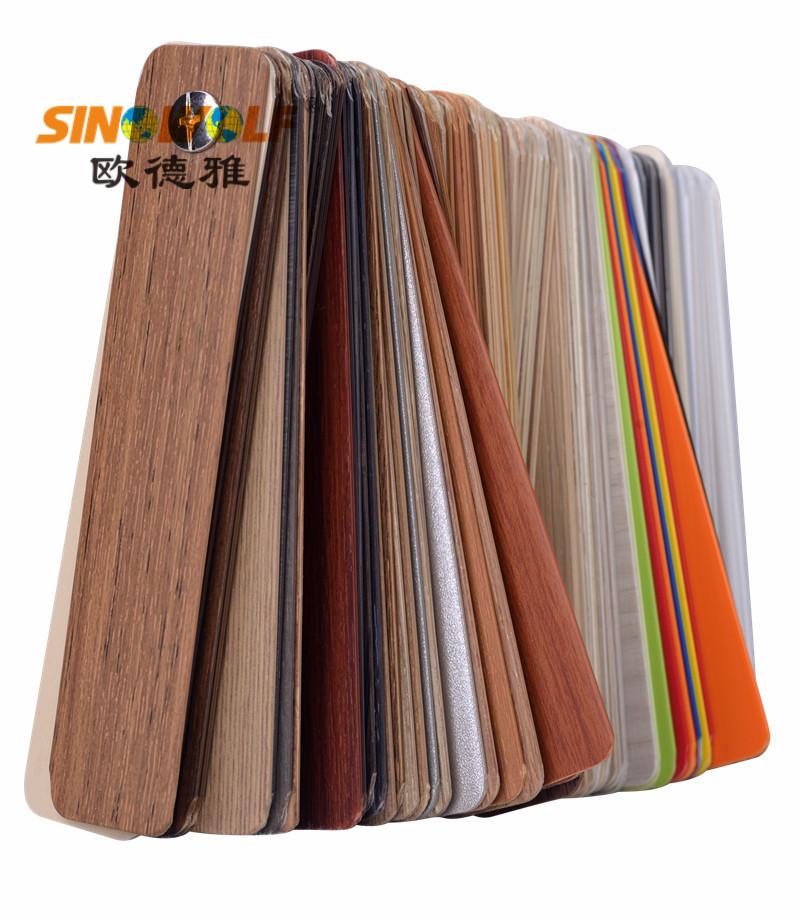